There are several factors businesses and countries need to take in to account when deciding on which form of generation to invest in.

The Source of energy

Traditional Energy Generation in the form of coal, oil and natural gas involves the burning of fossil fuels laid down millions of years ago. The extraction of these resources involves opencast mining, shaft sinking or drilling and becomes more difficult, and in some cases more dangerous, the deeper you excavate or drill. 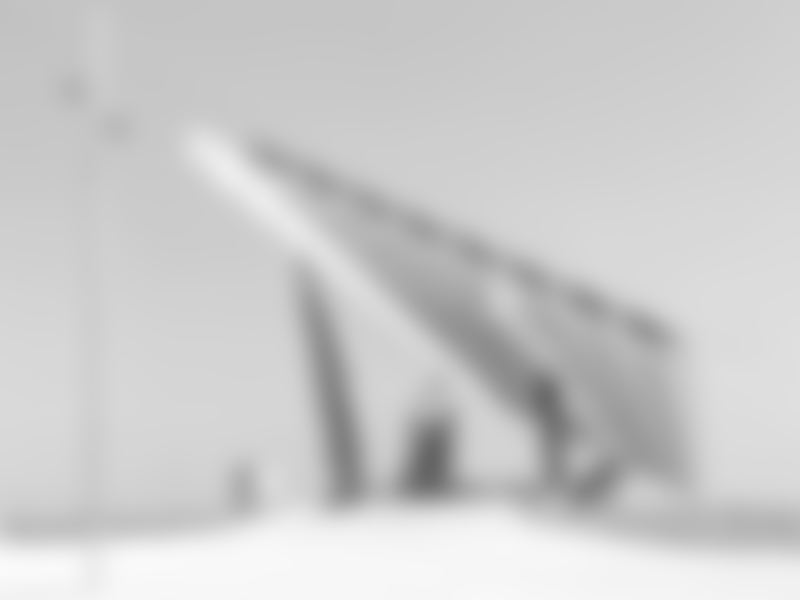 Uranium, the resource for nuclear energy, is also extracted through opencast or shaft sinking, the generation process having its relative dangers and can result in major disasters such as “Chernobyl”.

Alternative Energy Generation in the form of renewable energy, sources energy from “nature”, solar, wind, water and biomass. These sources do not require “mining” and are freely available.

Fossil fuels have limited reserves estimated to last between 50 and 120 years based on their current and projected consumption.

Renewable energy is limitless and, as its name suggests, is renewable and at least one of its forms is available anywhere in the world.

60% of the latent heat energy contained in fossil fuels is lost during the thermodynamic process of burning the resource, boiling the water into steam and spinning the turbine. This adds to the cost of this form of energy.

Renewable energy is free and in abundance, the challenge being to concentrate the energy enough to economically convert to electricity.

Due to population growth, one of the world’s most precious resources is fresh water. Traditional energy production utilises considerable amounts in the mining process and for cooling during combustion. Other water sources such as the desalination of sea water are being pursued for production plants close to the sea.

Dry-cooling technology is also being utilised where possible although it is less efficient that wet-cooling.

“The cost of renewable energy is now falling so fast that it should be a consistently cheaper source of electricity generation than traditional fossil fuels within just a few years”. – The International Renewable Energy Agency (IRENA).

Only 10% of the world’s energy is produced from renewable resources, one of the main reasons being is that renewable energy technologies require considerable upfront capital.

There are a variety of opinions as to which option to follow, renewable or traditional or a combination of both. Some economies have invested vast amounts in fossil fuel energy and are loathe to, or cannot afford to, diversify significantly. Most agree that, due to developments in technology, renewables will be a more affordable option in the future.

The world cannot afford “not to invest in a sustainable energy solution”.

About the Author: Hulisani