Skip to content
Previous Next
The inevitability of renewable energy and how South Africa will benefit.

The inevitability of renewable energy and how South Africa will benefit.

The signing of 27 renewable energy projects with independent power producers (IPPs) last night is good news for energy companies and for the country.

Hulisani, a JSE-listed energy investment company, welcomes the signing of the IPP agreements. The signing will reinstate investor confidence and add investment opportunities to Hulisani’s pipeline. With our experienced black management team and established networks, we are able to take advantage of growth opportunities for the company and enhance meaningful participation for local communities.

The delays in concluding these agreements have been frustrating for those in the sector. However, there are some facts about renewable energy and independent power producers (IPPs) that I believe must be shared. 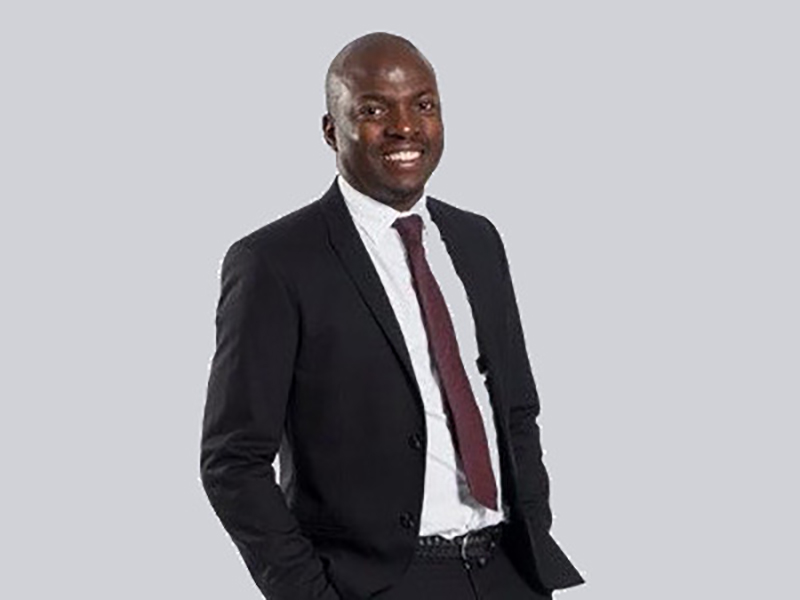 First, the fear of job losses should not be glossed over in a country with high unemployment. I have sympathy for the concerns raised by the National Union of Metalworkers of South Africa (Numsa) and Transform RSA. However, it should be noted that a number of ageing coal plants are scheduled to be decommissioned, regardless of the progression in the REIPPPP.

The ability for IPPs to create jobs and stimulate economic development in areas where there are few alternatives has been underestimated.

IPP plants tend to be situated in remote areas of the country. The opportunity for employment in these areas is severely constrained, so when an IPP builds a plant in such an area, the benefits extend far beyond jobs created during the construction of the plant. IPPs create platforms for bringing these communities into the mainstream economy and building spinoff businesses in that area.

Hulisani is an indirect 12.5% shareholder in GRI South Africa – one of Hulisani’s three IPP investments (the others are Rustmo Solar PV Farm and Kouga Wind Farm). Located in Atlantis, Western Cape, GRI manufactures wind towers. It currently employs 300 people, is 25% black owned and has the capacity to produce 150 wind towers each year to supply the local market.

As a country we need to procure as much local content as possible. The local production of wind towers by GRI enables IPPs to do this. In addition, internal assembly is one of the processes in tower manufacturing that could be done at GRI South Africa, which would represent more employment opportunities.

GRI South Africa opened in 2014 and has ramped up production in anticipation of the finalisation of government’s agreement with IPPs. Since 2014, the business has created a wealth of local knowledge through skills development and transfer from parent company GRI Renewable Industries which operates in seven countries. However, there are a number of South African competitors who have had to close their doors as a result of no demand on the back of delayed finalisation of the PPAs. Without production continuity, local knowledge and capacity will be lost.

For South African consumers, the goal of stable power supply at lower rates is what IPPs anticipate. The signing of a 20-year PPA by the IPPs commits the power producers to a static tariff, adjusted annually for inflation only.

Local ownership and the promotion of black industrialists are significant factors and I believe that local ownership is a form of self-regulation. According to energy minister Jeff Radebe, South Africans on average own 48% of the equity of all IPP projects. GRI SA, for example, is fully committed to the process of black economic empowerment and is backed by black industrialists, in line with broader objectives for the country.

PP projects are obliged to incorporate minimum levels of economic development and socio-economic development in the construction and operation phases of the power plants and most exceed the minimum targets. Local community initiatives taken on by the power plants include creating new businesses, creating feeding schemes and providing bursaries for local students, among others. In our view, this is true impact investing.

Hulisani’s investment strategy is a long-term yield strategy. As such, we have no doubt that renewable energy offers benefits to the economy, advantages for South African consumers as well as sustainability and environmental value