Skip to content
Previous Next
R56bn Contract A ‘Milestone’ For Renewable Energy in SA.

R56bn Contract A ‘Milestone’
For Renewable Energy in SA.

Minister of Energy Jeff Radebe on Wednesday signed a R56-billion contract, expected to add 2,300MW of electricity to the national grid over the next five years, with 27 independent renewable energy power producers.

Radebe described the signing of the Independent Power Producer (IPP) agreements as a “milestone following a long period of uncertainty”.

The long-awaited partnerships have been marred by numerous delays, including a last-minute court challenge last month.

“The 27 new projects [are] the biggest IPP procurement by the department to date, representing a total of R56-billion investment,” said Radebe at the signing ceremony.

Radebe stated that the government had no direct financial involvement in the investment, except for providing support to Eskom “in the event of default by the buyer”.

This article appeared in the HuffingtonPost 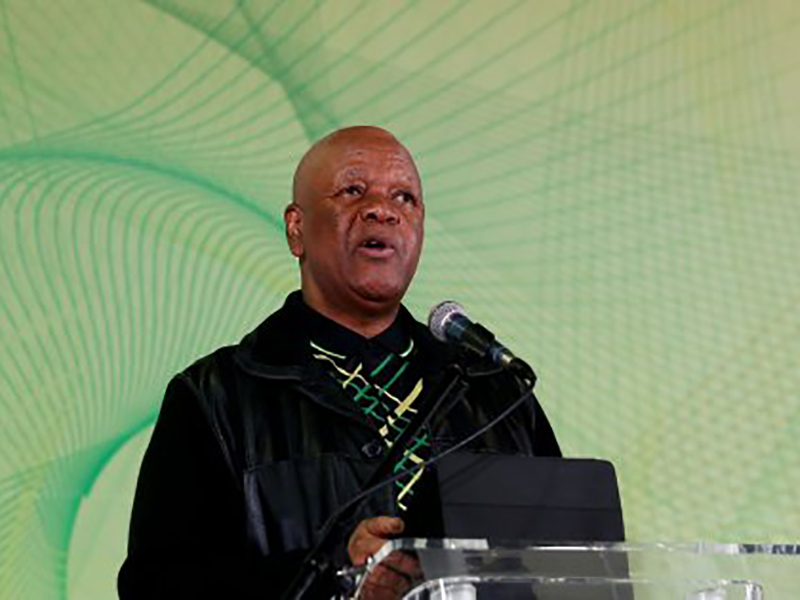